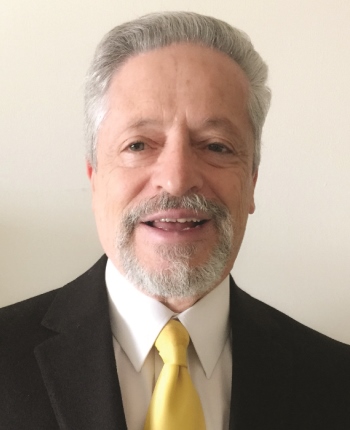 Commissioner Victor Reichman spent more than half his life on the bench and was the state's youngest judicial officer when he was appointed. He devoted the majority of his career to resolving civil litigation in mandatory settlement conferences in Antelope Valley and in family law. Commissioner Reichman is highly regarded by his fellow jurists and attorneys who have appeared before him for his ability to find common ground among disputing parties and his extremely impressive settlement rate. He is described as professional, intelligent and fair.

Commissioner Reichman retired in March 2008 from the Los Angeles Superior Court after serving for 33 years. Most of that time, he was a Commissioner in Antelope Valley, where he was an integral part of the judicial team. Judges routinely sent civil cases to Commissioner Reichman for mandatory settlement conferences and he was known to have the highest success rate of anyone who had ever held that position in Lancaster.