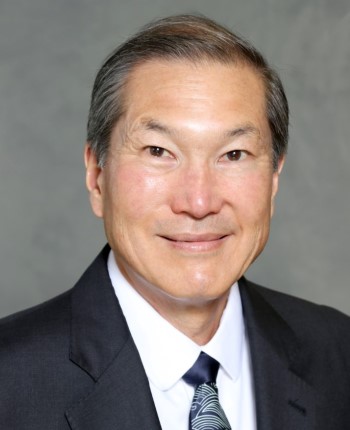 Sid Kanazawa is a mediator, arbitrator, trial lawyer, and bridge builder bringing people together even when it seems impossible. For over 40 years, he represented plaintiffs and defendants, locally, nationally, and internationally, in jury and non-jury trials, arbitrations, administrative proceedings, crises, mediations, and negotiations.

Sid builds bridges to take parties from anger and distrust to curiosity and hope. In the largest oil spill in the Port of Los Angeles, Sid quelled an angry mob and settled 600 claims within two weeks of the spill and all 2,000+ within three months. For plaintiffs and defendants, he has resolved multi-million matters over lunch and wrote about it in a 2004 article entitled, "Apologies and Lunch" which has been republished multiple times. Recently, at the Edelman Children's Court, he has engaged parents negotiating their parenting time and has converted their long-standing hate, anger, and distrust into solid agreements in nearly 100% of the mediations he has handled.