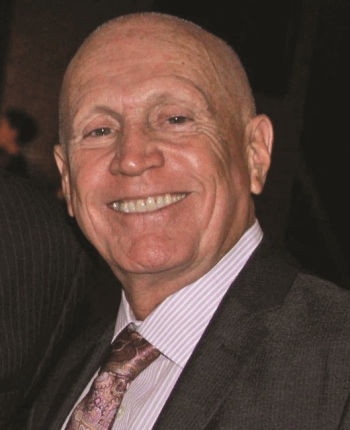 Mr. Dempsey is a nationally recognized trial attorney, obtaining numerous million-dollar verdicts and settlements. His practice emphasizes spinal cord and traumatic brain injuries in state and federal courts. Yearly named as a “Super Lawyer” yearly since 2004, he is the recipient of the Public Justice Foundation 2009 Champion of Justice and the 2011 Public Justice Achievement Award for the case of Castaneda v. State of California (voted one of the top ten verdicts of 2010 by the Los Angeles Daily Journal). He is also a member of the National Trial Lawyers “Top 100 Lawyers in California.”

Tom Dempsey is a graduate of the ADR program at the Straus Institute for Dispute Resolution at Pepperdine University. He is a 10-year participant in the Los Angeles Superior Court’s ADR program as well as the 3-Crash Program in various superior courts throughout LA county. Mr. Dempsey has participated in private mediations and party arbitrations in medical malpractice cases.

Mr. Dempsey is available throughout California.